It was originally a Westwood One FM radio broadcast and has been released on the Radio Silence label. 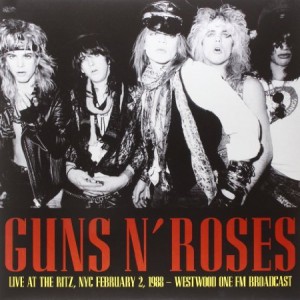 END_OF_DOCUMENT_TOKEN_TO_BE_REPLACED

It is available on Blu-ray™, featuring the complete concert film in both 3D and 2D plus an interactive 3D photo gallery, and standard DVD featuring the 2D version of the film. 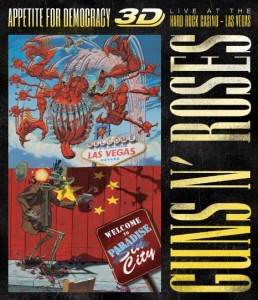 END_OF_DOCUMENT_TOKEN_TO_BE_REPLACED

Guns N Roses Live Era 87–93 is a live compilation by heavy metal metal Guns n Roses. It’s believed that most of the recordings came from the tours to promote the Use Your Illusion studio albums. 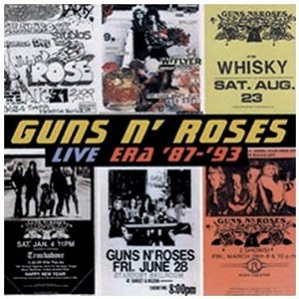