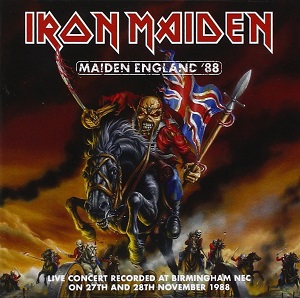 END_OF_DOCUMENT_TOKEN_TO_BE_REPLACED

Rock In Rio is a live album by Iron Maiden. It was recorded at the Rock in Rio festival, Brazil in 2001 on the last night of the Brave New World Tour in front of about 250,000 people. 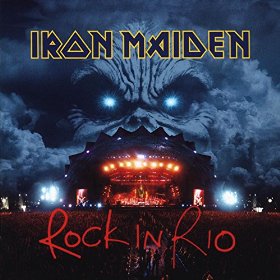 END_OF_DOCUMENT_TOKEN_TO_BE_REPLACED

Iron Maiden are too heavy for me but I can understand why others love their loud, forceful, energetic music.

Live After Death gets plenty of plaudits but it’s not the only live Iron Maiden album you should hear.

What Are the Best Iron Maiden Live Albums

Please vote in the poll.

What Are The Best Heavy Metal Live Albums?

If we open up the search for the best heavy metal and hard rock live albums, how well do you think Iron Maiden compare to their rivals. More than 260 people have already taken part in this poll.

Live After Death is the first live album by heavy metal group Iron Maiden recorded on the 1984/85 tour to promote the Powerslave studio album.

Iron Maiden were one of the groups that came out of the New Wave Of British Heavy Metal. I have to admit that I remember all the fuss about it in the Sounds weekly newspaper in particular but it rather passed me by.