Sweet Emotion is a recording of Aerosmith performing live in concert.

It was recorded at the Hampton Civic Center in Virginia on November 16th, 1987 and was broadcast on WLUP-FM radio. The band were promoting the Permanent Vacation studio album.

The recording was released on the Echoes label in September 2015. 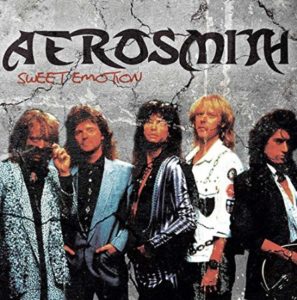 This was recorded at the Long Beach Arena in California at the end of their 1986/87 world tour. 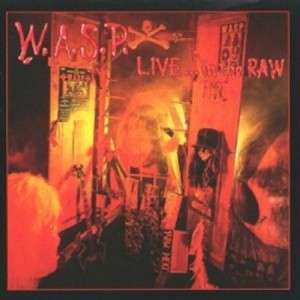 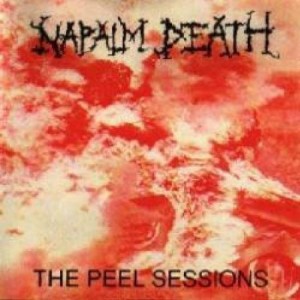 Caught in a Mosh BBC Live in Concert is a live album by Anthrax.

It brings together two 1987 recordings made by the BBC: 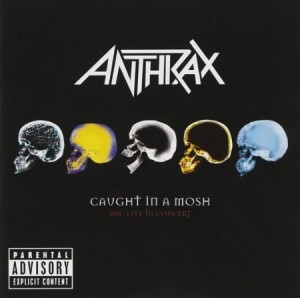 END_OF_DOCUMENT_TOKEN_TO_BE_REPLACED

In Concert 1987 Abigail is a live album by heavy metal band King Diamond. 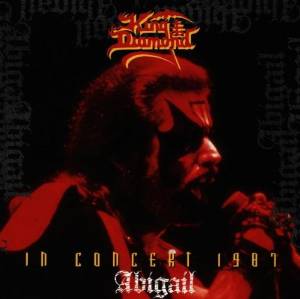