Intermission is a live EP by Dio.

It was recorded at the San Diego Sports Arena in California in 1986. 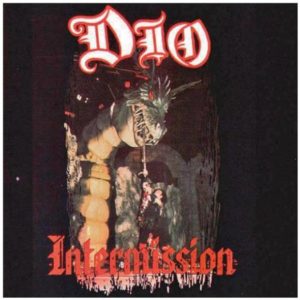 It was recorded at the Astoria in London in the autumn of 2005. 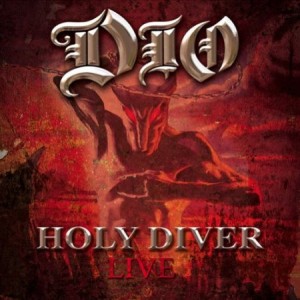 Neon Nights 30 Years of Heaven & Hell – Live In Europe aka Live In Waken is a live album and DVD by Heaven & Hell.

Once you got over the shock of Black Sabbath without Ozzy, the recruitment of Ronnie James Dio into the band was a good move and well worth bringing back when Osbourne didn’t want to tour. 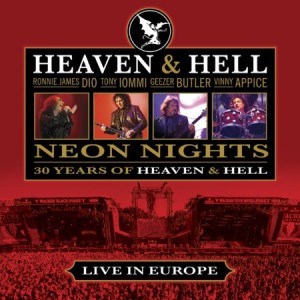 END_OF_DOCUMENT_TOKEN_TO_BE_REPLACED

What is the best live album featuring Ronnie James Dio?

Dio was a great lead vocalist and he made major contributions to hard rock and heavy metal through his involvement with Rainbow and Black Sabbath / Heaven & Hell as well as his own band Dio.

END_OF_DOCUMENT_TOKEN_TO_BE_REPLACED

Live In London Hammersmith Apollo 1993 is a live album and DVD by hard rock band Dio.

It was recorded on the last night of their European leg of the Strange Highways tour on 12th December 1993 and was finally released in 2014. 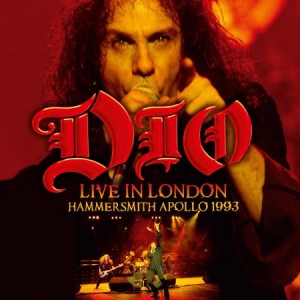