Chaos in Motion is  a live album and DVD by Dream Theater.

It was recorded at concerts to promote their studio album Systematic Chaos in 2007 and 2008. 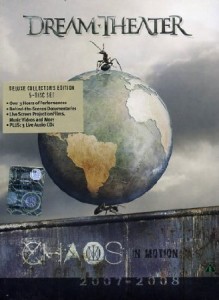 Zombie Live is a live album by Rob Zombie.

It was recorded at the DTE Energy Music Theatre in Detroit in 2006 while Zombie was on the Educated Horses tour. 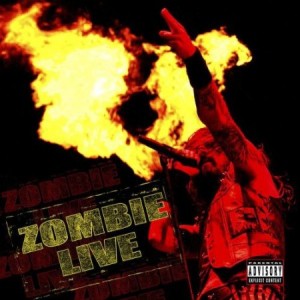 END_OF_DOCUMENT_TOKEN_TO_BE_REPLACED

Festivals Of The Wicked is a live CD and DVD by Iced Earth. 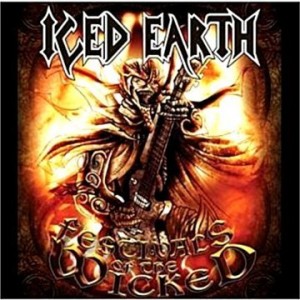 END_OF_DOCUMENT_TOKEN_TO_BE_REPLACED

Led Zeppelin have announced the release of multi-format recordings on the December 10th, 2007 reunion concert from the O2 Arena in London.

The film version of Celebration Day will be in cinemas from October 17th, 2012.

The CD and DVD versions of Celebration Day will follow on November 19th, 2012.

The reunion concert received rave reviews from those who were lucky enough to attend but how will the 2007 version of Zeppelin stand up in comparison with the 1972 and 1973 versions captured on How The West Was Won and The Song Remains The Same? END_OF_DOCUMENT_TOKEN_TO_BE_REPLACED