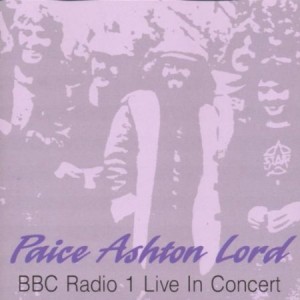 Do you think it is excellent? Should Paice Ashton & Lord have recorded more albums?

Jon Lord and Ian Paice are included in my poll to find the best live album by the members of Deep Purple (marks 2 to 4).