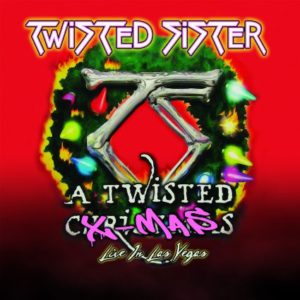 Live at the Astoria is a live album and DVD by Twisted Sister.

It was recorded in London in the summer of 2004. 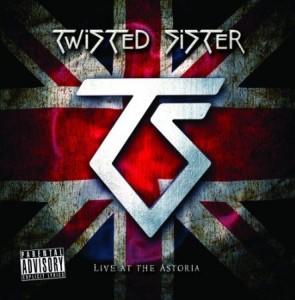 Live At Wacken: The Reunion is a live album and DVD by Twisted Sister.

The DVD features songs from their 2003 reunion concert at Wacken together with interviews with the band members.

The CD features four May 1980 performances and another archive recording from 1982 before ending with six songs from the 2003 Wacken performance. 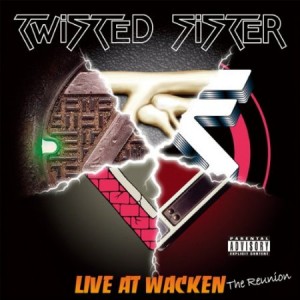 Live at the Marquee Club is a live album by Twisted Sister.

It was recorded in London on March 5th 1983 except for the final song, Let The Good Times Roll which was recorded the following day. 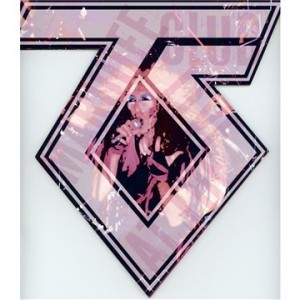 END_OF_DOCUMENT_TOKEN_TO_BE_REPLACED

Live At Hammersmith is a live album by Twisted Sister.

It was recorded at the Hammersmith Odeon in London on 15 June 1984. 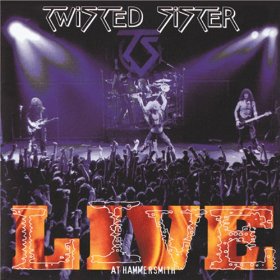