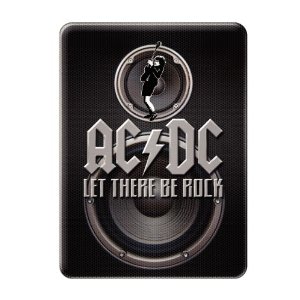 Live Wire,
Shot Down in Flames,
Hell Ain’t a Bad Place to Be,
Sin City,
Walk All Over You,
Bad Boy Boogie

Buying Let There Be Rock The Movie – Live in Paris 1979

You can find out more details about the Bonfire box set and the DVD at Amazon.com and Amazon.co.uk

Is this the best of the live albums by AC/DC?

Does it deserve to be included in the polls to find the best live hard rock and heavy metal albums of all time?

Because there are so many good albums by so many good bands, I have split the poll into two divisions with promotion and relegation depending on the votes cast.