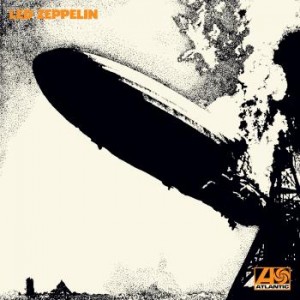 Led Zeppelin has been one of my favourite Led Zeppelin studio albums, probably second after Physical Graffiti.

You may know the studio album well but I think it’s useful to have the times available to compare with the 1969 live versions.

The studio album features heavily in the concert recording but we can see some difference:

Some people have complained about the sound but that’s quite common with live recordings from the 1960s and early 1970s. It’s not surprising that technology was struggling to cope with turning the amps up to 10.

Personally I think Zeppelin had become bloated by the time of the famous live albums in 1972 and ’73. I love the performance from 1971 on BBC Sessions which was recorded just before Led Zeppelin 4 was released.

At the time of writing, you can’t buy the Live In Paris CD on its own but you can buy the digital download of the songs if it is better value.

Is it the best live album by Led Zeppelin? Which do you recommend?