Live at Budokan is a live album and DVD by Ozzy Osbourne.

It was recorded at the Nippon Budokan Hall in Tokyo on February 15, 2002.

By this stage, Osbourne had become a reality TV star as we’d seen into his home life thanks to the success of The Osbournes. It was strangely compelling but Ozzy had lost some of his “Prince of Darkness” reputation. 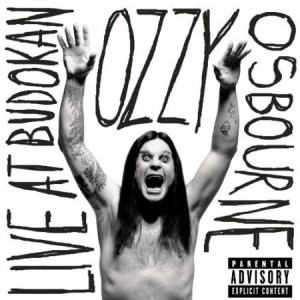 Songs On the CD are:

The DVD also includes Suicide Solution as an extra track after Gets Me Through.

As often happens with Ozzy, there’s plenty of naughty words on the album that gives a give summary of his solo career after he left Black Sabbath.