Siouxsie & The Banshees At The BBC is a three CD and one DVD set of live recordings, in concert and in the studio, made by the BBC between 1977 and 2001.

The BBC has started to pull together ll of its recording and filming of important musical acts and is creating these compelling box-sets. 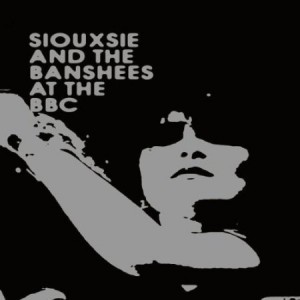 END_OF_DOCUMENT_TOKEN_TO_BE_REPLACED

Nocturne is a live album and DVD by Siouxsie & The Banshees.

It was recorded at the Royal Albert Hall on 30 September and 1 October 1983. 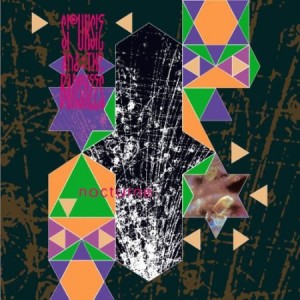