This is an unofficial live album recorded in Toronto in 1969 and it’s been released under a variety of different album titles. 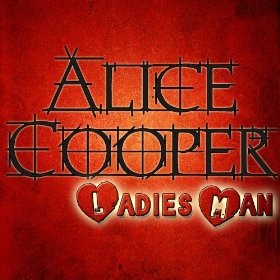 Set List – Freak Out, Painting A Picture, I’ve Written Home To Mother, Science Fiction, For Alice, Nobody Like Me, Goin’ To The River, Ain’t That Just Like A Woman

The last two songs are performed by Ronnie Hawkins.

My general advice is to avoid this live Alice Cooper album.

Of course, you may disagree. Do you think this is the best of the Alice Cooper live albums?