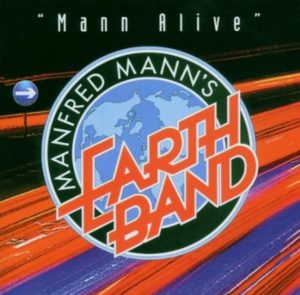 Is it the best live album by Manfred Mann’s Earth Band? Which do you recommend?