Live At The Apollo is a live album and DVD by Ben Harper and the Blind Boys Of Alabama.

It was recorded at this famous theater in Harlem, New York City on October 12, 2004.

A month earlier, Ben Harper and the Blind Boys Of Alabama had released a collaboration album There Will Be A Light which went on to win the Grammy for the best gospel album. 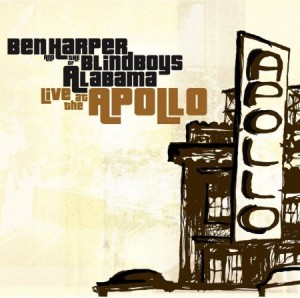 END_OF_DOCUMENT_TOKEN_TO_BE_REPLACED

Live From Mars is a live album by Ben Harper & the Innocent Criminals.

It was recorded on the 2000 tour and splits songs between electric (on CD 1) and acoustic (on CD 2). 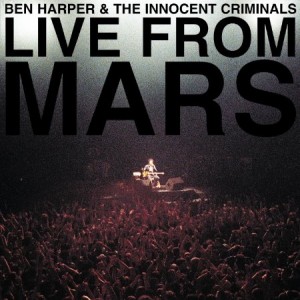