Live at the Greek Theater 1982 Farewell Tour is a live album and DVD by The Doobie Brothers. 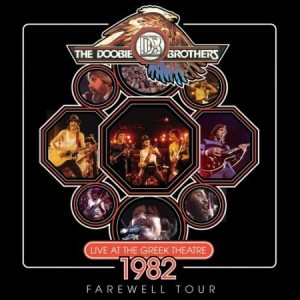 END_OF_DOCUMENT_TOKEN_TO_BE_REPLACED

Farewell Tour is a live album by The Doobie Brothers that brought the Michael McDonald era to an end.

This was originally only released as a CD in Japan but in 2008 it received a wider release.

Founder member, guitarist and singer Tom Johnston guest starred with the band on the last night at Berkeley in California on September 11, 1982 and two songs feature on the album. 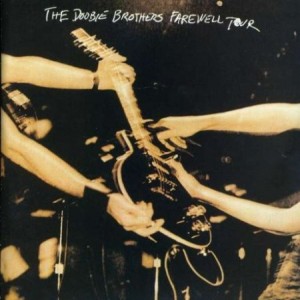