The Dance is a live album by Fleetwood Mac recorded in 1997 as an MTV special. 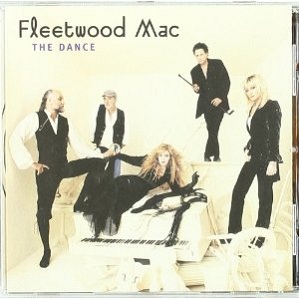 END_OF_DOCUMENT_TOKEN_TO_BE_REPLACED

Fleetwood Mac Live is the first live album by the Buckingham-Nicks version of Fleetwood Mac.

care needs to be taken with Fleetwood Mac live albums because they were such different sounding groups in the late sixties with Peter Green and in the mid to late seventies with Lindsey Buckingham. 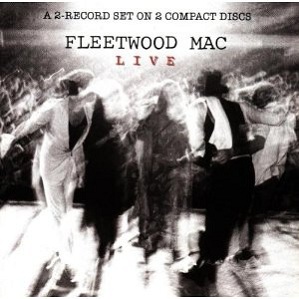