Live At Town & Country 1990 is a live album by Martin Stephenson & The Dainties. 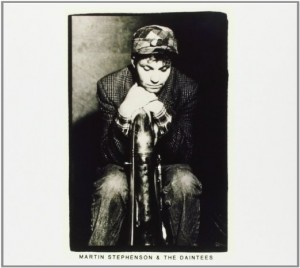 END_OF_DOCUMENT_TOKEN_TO_BE_REPLACED

Live In The 21st Century is a live album by Martin Stephenson And The Dainties. 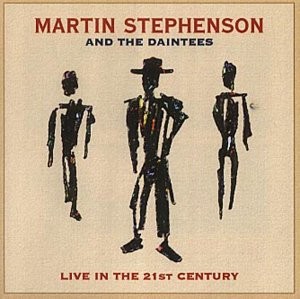