BBC Live In Concert is a live album by the heavy progressive Welsh rock group Lone Star and pulls together short sets from 1976 and 1977.

Between these two concerts, Lone Star changed their lead singer from Kenny Driscoll to John Sloman. After Lone Star broke up, Sloman went on to sing with Uriah Heep.

I saw them at the Reading festival in August 1977, just after their second album Firing On All Six was released. 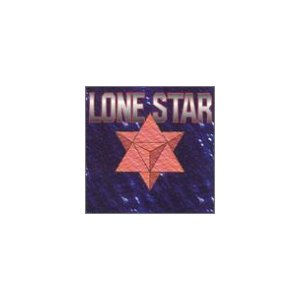 This song isn’t on the album but it gives you an idea of Lone Star as a band. This singer is John Sloman.

What Others Say About Lone Star Live In Concert

It’s out of print (December 2012) so it will be hard to find and it’s likely to be quite expensive.

You might be able to get it from Amazon.com – Amazon.co.uk – iTunes – eBay

What Do You Think About Lone Star Live In Concert?

Do you have memories of seeing Lone Star live?