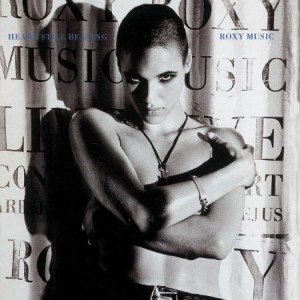 I think this is a much stronger album than Concerto/Concert Classics/Ladyton (and probably other titles) from their 1979 tour.

Brian Ferry is in fine form and both guitar and saxophone blaze away when appropriate.

It’s easy to dismiss this period of the band but I believe that’s a mistake. There is a place for this album, even if it won’t be played as often as either Viva or Roxy Music Live.

Is it the best live album by Roxy Music? Which do you recommend?