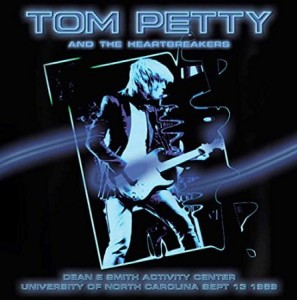 This is a nicely balanced set list with four songs from Full Moon Fever although I wouldn’t have minded even more. The songs Bye Bye Johnny is firmly linked in my mind to Status Quo in my mind but it’s good to hear a more subtle but still lively version.

Is it the best live album by Tom Petty? Which do you recommend?