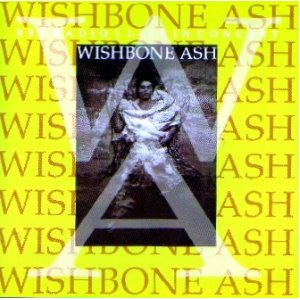 There’s only one song on here tat doesn’t appear on Live Dates and that’s the much missed Time Was. There are four songs included in Live Dates but not included here.

This was the original band playing:

Here is a video of Wishbone Ash performing Blowin’ Free in 1972.

What Other People Say About In Concert 1972

Do you think this has a place in your record collection as well as Live Dates?

Other Live Albums By Wishbone Ash