It was recorded at the A&R Recording Studios in New York on 17 November 1970 broadcast on WABC-FM radio. The album was released in April 1971.

END_OF_DOCUMENT_TOKEN_TO_BE_REPLACED

What is the best live album by Elton John? 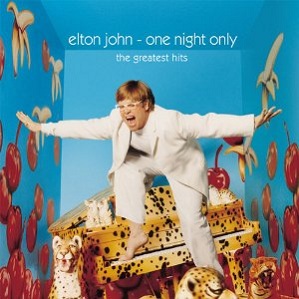 END_OF_DOCUMENT_TOKEN_TO_BE_REPLACED

Here And There is a live album recorded by Elton John in 1974. It’s very special for having the last public concert appearance by John Lennon who performs on three songs.

When the live album was first released in 1976 it was the only Elton John album that made any impression on me but it only had nine tracks. It was reissued in 1995 and we have finished up with 25 tracks.

Wow I wish that could happen more often.