The Lost Concert is a live recording by Boz Scaggs that was originally broadcast on the radio by KSAN.

It was recorded at the Paramount Theatre, Oakland, California on March 10th, 1974. 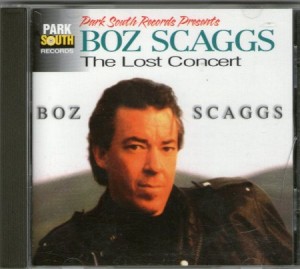 Greatest Hits Live is a live album and DVD by Boz Scaggs.

It was recorded live in concert in San Francisco in August 2004. 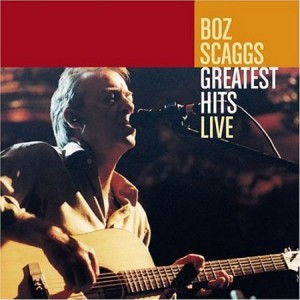