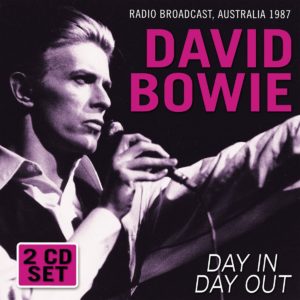 Britain woke up to the news on Monday 11 January 2016 that David Bowie died of liver cancer in New York the night before, 10 January 2016. This was just two days after his 69th birthday and the release of his final studio album Black Star.

I’d been a fan from my teenage years in the 1970s and at one stage, he was perhaps my favourite artist or band.

This news sent me scurrying back to his classic live albums from his prime time in the 1970s that I’d strangely been ignoring for too long:

END_OF_DOCUMENT_TOKEN_TO_BE_REPLACED

If you’re not familiar with Tin Machine, this is the move Bowie made into heavy metal. 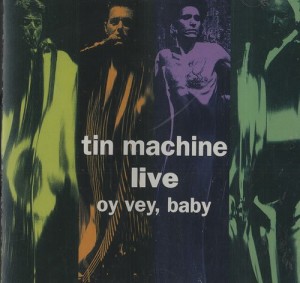 END_OF_DOCUMENT_TOKEN_TO_BE_REPLACED

VH1 Storytellers is a live album CD and DVD by David Bowie in a performance in August 1999 for a cable TV show.

Storytellers was a programme where artists performed live in front f a small audience and shared the stories behind the songs. 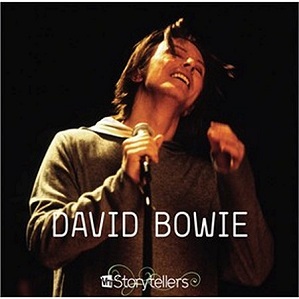 END_OF_DOCUMENT_TOKEN_TO_BE_REPLACED

Serious Moonlight is a recording of the David Bowie concert in Vancouver on September 12, 1983.

It is available as an official live DVD and an unofficial live album CD. I would like David Bowie to tidy up this mess and release it as an authorised CD as there is definitely a place for it within the group of David Bowie live albums.

I haven’t been featuring live concert DVDs without an accompanying CD but I thought I’d make an exception. I’m not sure about the legality of the Serious Moonlight live album but it’s being sold by Play.com and cduniverse.com so I’m guessing that it has a grey status. Legal but not approved by David Bowie.

END_OF_DOCUMENT_TOKEN_TO_BE_REPLACED

David Bowie has made front page news in the UK in early January 2013 with the announcement of his new single and album.

The world woke up to find out about the single Where Are We Now and the album that is coming in March 2013, The Next Day.

Here is the video for the new single Where Are We Now that goes back to his time in the late 1970s in Berlin when he recorded and released Low, Heroes and Lodger.

END_OF_DOCUMENT_TOKEN_TO_BE_REPLACED

In this article I am going to look at how the tracks on the classic David Bowie album The Rise and Fall of Ziggy Stardust and the Spiders from Mars have featured in his live albums.

I prefer my music live as you will have gathered. The songs are terrific on the Ziggy Stardust studio album but I feel it lacks a bit of punch that you can only get from a live recording. 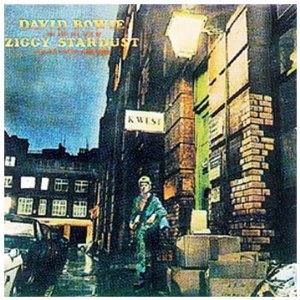 END_OF_DOCUMENT_TOKEN_TO_BE_REPLACED

A Reality Tour is a live album by David Bowie recorded from his performances in Dublin on the 22 and 23 November 2003.