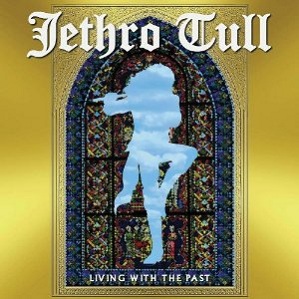 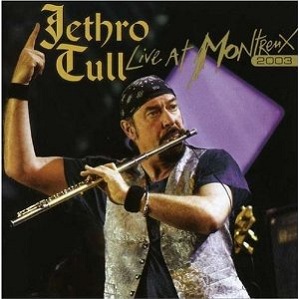 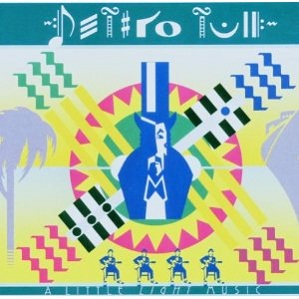 In Concert is a live album by Jethro Tull.

It was recorded on 8 October 1991 at the Hammersmith Odeon in London. 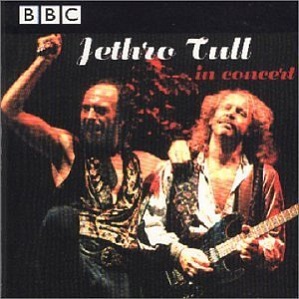 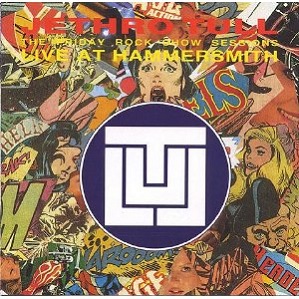 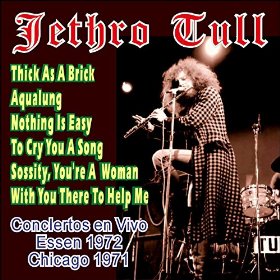 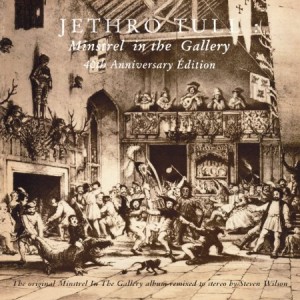 This page contains readers polls to find the best live album by Jethro Tull and the best studio album by the group.

What Is The Best Jethro Tull Live Album?

We don’t have a live album (at the moment) from the 19702/73 period when Jethro Tull had most success with their studio albums like Aqualung, Thick As A Brick and A Passion Play. END_OF_DOCUMENT_TOKEN_TO_BE_REPLACED 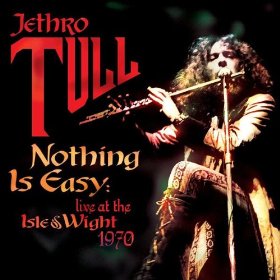 END_OF_DOCUMENT_TOKEN_TO_BE_REPLACED

Bursting Out is the first live album by progressive folk and blues group Jethro Tull that was recorded on the European leg of the Heavy Horses tour in 1978.

Jethro Tull are a hard band to classify but I’ve found over the years that I’ve acquired quite a few of their studio albums. 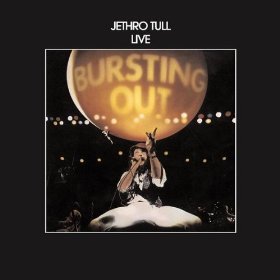